Injured in a Ceiling Collapse? Was the Landlord Negligent? Call a Premises Liability Attorney Today

If you live in an apartment building in NYC, you or someone you know has probably had an issue with a portion of the ceiling or sheet rock falling down. There may have even been an injury as a result. If the ceiling collapse was due to landlord negligence, the injured party may have even contacted a Premises Liability Attorney or Landlord Negligence Lawyer in NYC looking for legal help. If so, you know that ceilings in apartments and buildings can collapse due to leaky plumbing, years of landlord neglect or shoddy repair work.

The most common reason that a portion of a ceiling falls is that there is a leak in pipes above the ceiling. Usually the leak has been an ongoing problem due to landlord negligence in fixing it and the tenant has complained to the building landlord or superintendent several times before the ceiling collapses.  If the problem is not taken care of in a timely manner, eventually the ceiling will collapse and possibly cause injury to a person. Ceiling collapses can cause serious injuries, including injuries to head, neck, back and shoulders. If the ceiling that collapsed was a large portion and very heavy many injuries that can occur will include broken bones, severe lacerations or even traumatic brain injury.

Documenting Landlord Negligence After a Ceiling Collapse Helps a Premises Liability Attorney Establish “Prior Notice” of a Dangerous Condition.

Upon first noticing any cracks, drips, or water spots on the ceiling you should immediately  notify your landlord, superintendent or property  manager. This way a repair can be made before a ceiling collapses and an injury occurs. It is very important to make your request for repairs in writing. This way you can create a record and have proof of your complaint just in case an injury does occur. If you make a complaint in person or by phone, you should write down the date and time you made the complaint as well as the name of the person you complained to.

If a ceiling does collapse in you apartment and someone is injured, you should immediately seek medical attention by calling for an ambulance or going to the hospital or your doctor.  Immediately take photographs of the damage as well as of the debris. If you made prior complaints in writing, copies should be gathered as proof that you notified the landlord. This will establish “ prior notice” of the dangerous condition. This will help a Premises Liability Attorney prove that the landlord was negligent in maintaining and repairing his/her property.

If you are struck by a piece of ceiling in New York City including the Bronx, and injured, and you believe it was due to your landlord’s neglect to properly maintain your apartment, call a Premise Liability Attorney / Landlord Negligence Lawyer NYC who handles falling ceiling cases.

Here at the Law Offices of Stuart M. Kerner, P.C. we are experienced at assessing injuries and their causes. For a FREE Consultation with a Bronx Personal Injury Lawyer. 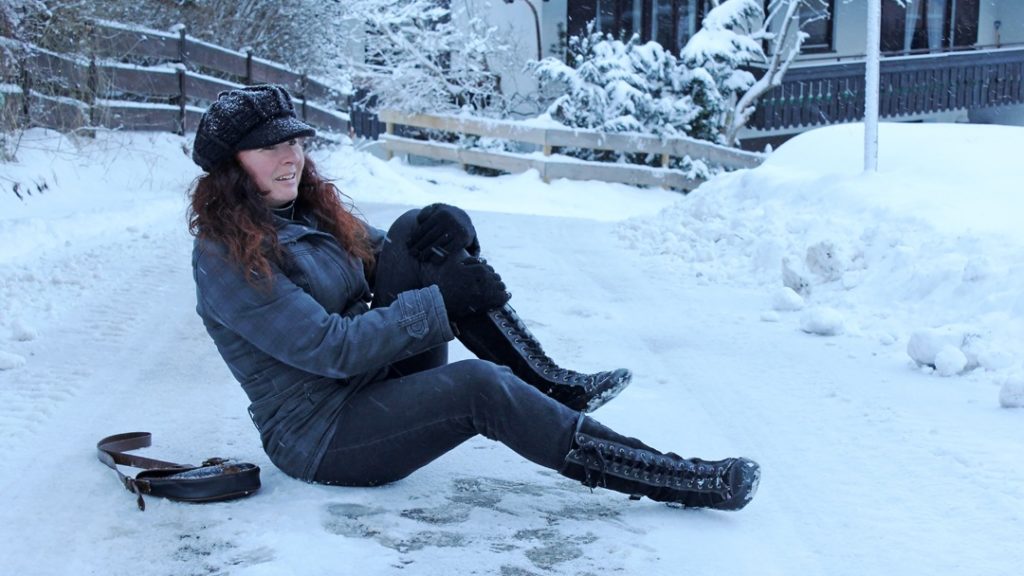 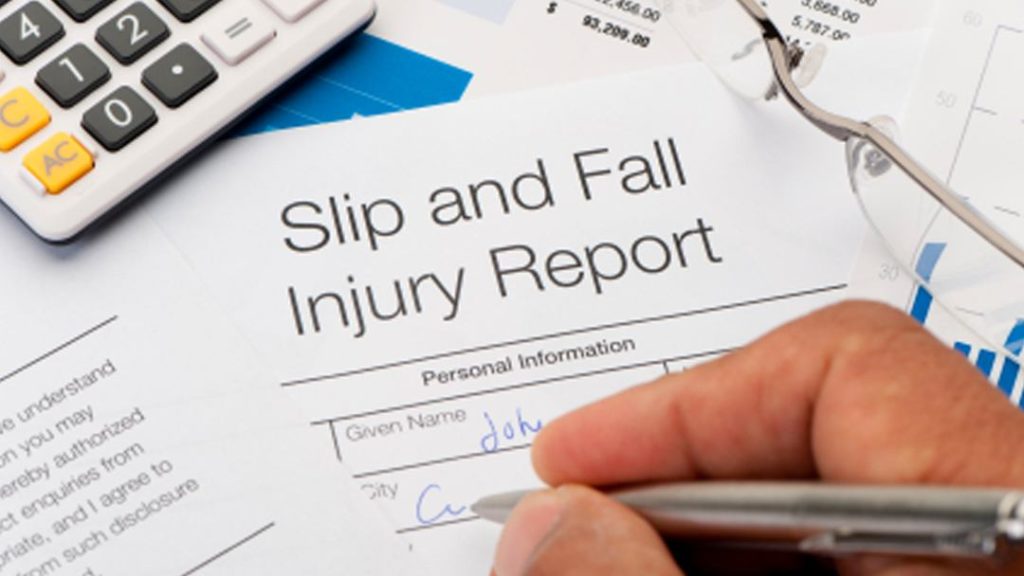 © Law Offices of Stuart M. Kerner, P.C. The information on this website is for informational purposes only and should not be considered legal advice or a substitute for legal counsel.