Personal Injury & Back To School: Dealing With a Concussion

Personal Injury & Back To School: What To Do About A Concussion

It’s now September and your children are back to school. You may have seen the 2015 movie, Concussion where the film stars Will Smith as Dr. Bennet Omalu, a forensic pathologist who fights against the National Football League to take the concussion issue more seriously.

Parents trying to keep their children safe from head injuries however need to be concerned with more than contact sports. The Center for Disease Control and Prevention released a study that found over 20,000 children suffer traumatic brain injuries including concussions on playgrounds every year. Researchers looked at playground injuries to children ages 14 and under who were treated in the emergency room. From ages 5 to 9, most of the injuries were to young boys. Concussions accounted for 10-percent of the injuries. The study found that the rate of concussions was RISING among children.

The two pieces of playground equipment most commonly associated with concussions were swing sets and monkey bars. Playground manufacturers have a duty to ensure their products are safe to play on, and companies may be liable if a person is injured by their product. A piece of playground equipment could be improperly designed, poorly manufactured, or even lack proper warnings, leading to dangerous accidents.

Playground injuries can occur at public schools, private schools, daycare centers, city parks, and private homes. If your child has been seriously injured while playing on a playground, this information may be crucial to you in a claim for injury compensation. Schools and other operators of playgrounds have a duty to protect children from foreseeable dangers on the premises.

When someone accepts the responsibility of watching your child, that person could be liable for harm that comes to your child because of a lack of supervision. School teachers and staff must take reasonable steps to prevent foreseeable harm to students. One example is where children at school are let out during recess to play without any supervision. While outside, a fight erupts and a child is pushed off a slide and breaks an arm. The school could be sued for negligent supervision of the children because it has the responsibility to monitor students. If a staff member had supervised recess and stopped the fight, this would not have likely happened.

If your child has suffered a concussion or traumatic injury on a playground, talk to an experienced personal injury attorney.

If your child was injured in an accident and you are in need of a Bronx Accident Lawyer, the Law Offices of Stuart M. Kerner, P.C., located in the Riverdale/Kingsbridge section of the Bronx, will investigate, prosecute and negotiate with the insurance company of the negligent party to settle your claim and obtain compensation for you based upon the severity of your injury and your pain and suffering.  If you would like a legal opinion on the potential value of your personal injury matter or have a question about your rights, contact one of our personal injury lawyers at (718) 796-7900 to schedule a FREE Consultation online so we can evaluate your personal injury case. 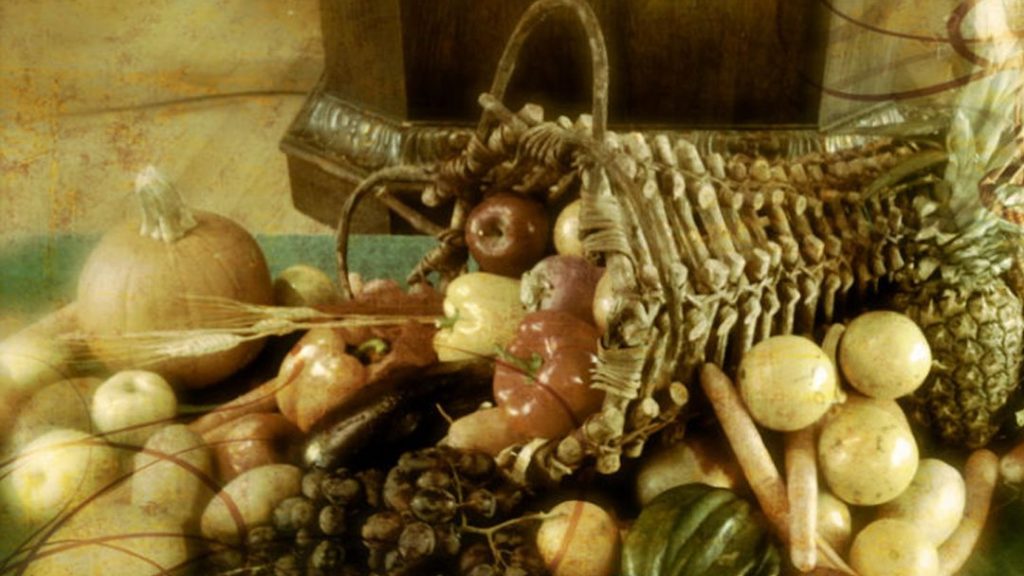 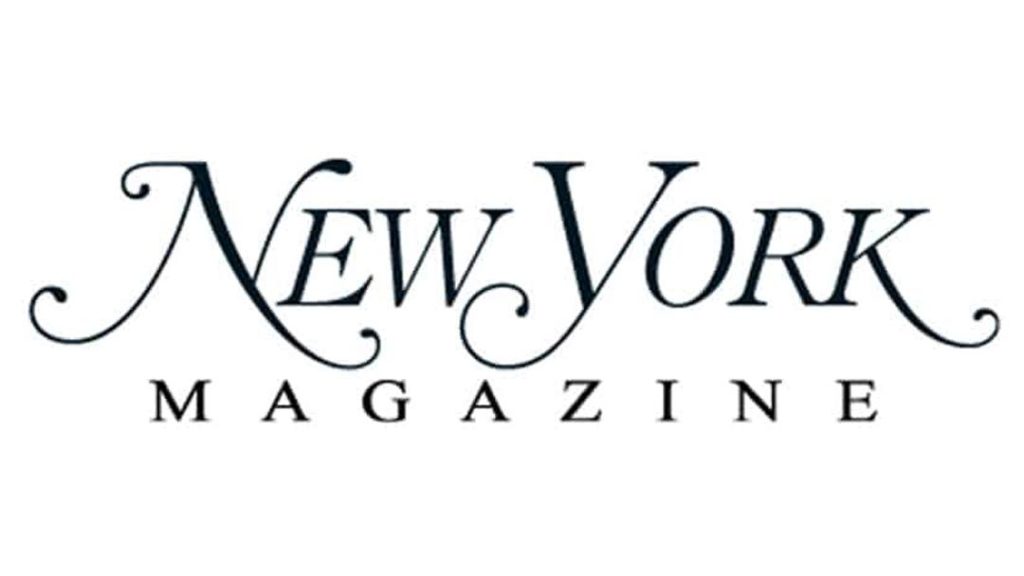 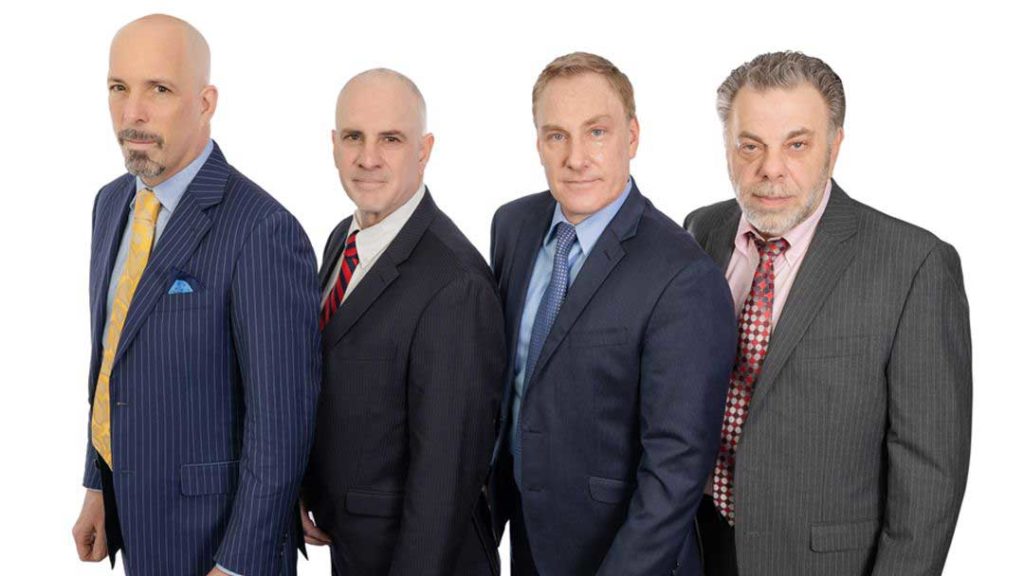