Resolve This New Year To Always Wear Your Seatbelt

Forget statistics you may have read, clever-sounding campaigns or cutesy jingles on the radio. As history has shown time and time again, the most effective way to get someone to do something is to hit them where it hurts: in their wallet.

Although seat belts were offered in cars as early as the 50s, they didn’t become a thing until 1984, when New York became the first state to crack down on car safety. “The thing that started to get people to buckle up in large numbers was simply having state laws with a minimal fine of $25 for not buckling up,” said Mike Ciccone, at the Insurance Institute for Highway Safety .

The importance of using seat belts is no laughing matter. No other daily habit – not even eating your greens – has such life-changing benefits. The numbers are staggering: Safety belts saved over 12,000 lives in 2014, according to the National Highway Traffic Safety Administration (NHTSA). Here’s a little history lesson on the seat belt.

1959: Ab engineer from Volvo, Nils Bohlin, invented the first three-point safety belt in Sweden by combining the lap belt and shoulder strap into one continuous belt that could be buckled with one hand. The invention’s open patent allows other manufacturers to adopt the game-changing design.

1968: The first federal law regarding seat belts – called the Federal Motor Vehicle Safety Standards – is passed, requiring all new cars sold in the U.S. to feature lap or shoulder belts in the front seats and lap belts in the back seats.

1984: New York passes the first “primary enforcement law,” in which a police officer can pull over and ticket a driver just for not wearing a seat belt. Thirty-four states now have primary enforcement laws, while 15 states have secondary laws, which means drivers pulled over for another reason can receive a ticket for not wearing a seat belt. The fear of getting ticketed led to a quick jump in seat belt usage for those states, which meant fewer deaths and injuries. People pay more attention to primary laws, and buckle up more.

Living in such a rapidly changing world, it’s easy to take innovations for granted, but remember that seat belts were designed with one goal in mind: to protect you. Make one of your new year resolutions to not forget to buckle up on your next ride, whether you are the driver or passenger, and especially don’t forget your kids and pets.

If you or your loved one were injured this holiday and you are in need of a Bronx Accident Attorney, the Law Offices of Stuart M. Kerner, P.C., located in the Riverdale/Kingsbridge section of The Bronx, will investigate, prosecute and negotiate with the insurance company of the negligent party to settle your claim and obtain compensation for you based upon the severity of your injury and your pain and suffering.  If you would like a legal opinion on the potential value of your matter or have a question about your rights, contact one of our lawyers at (718) 796-7900 to schedule a FREE Consultation online so we can evaluate your drunk driving accident case. 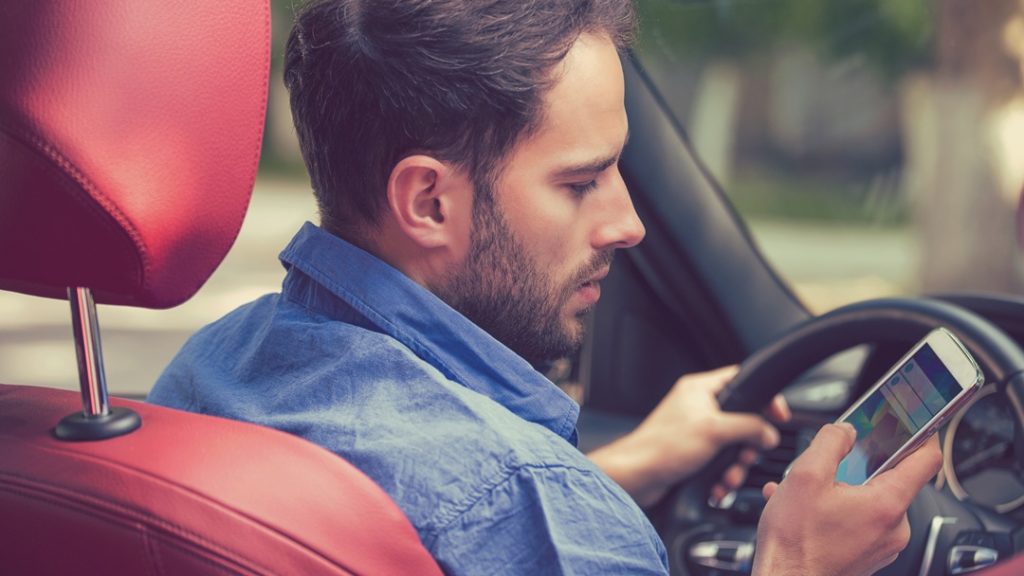 The Most Dangerous Driving Distraction is… 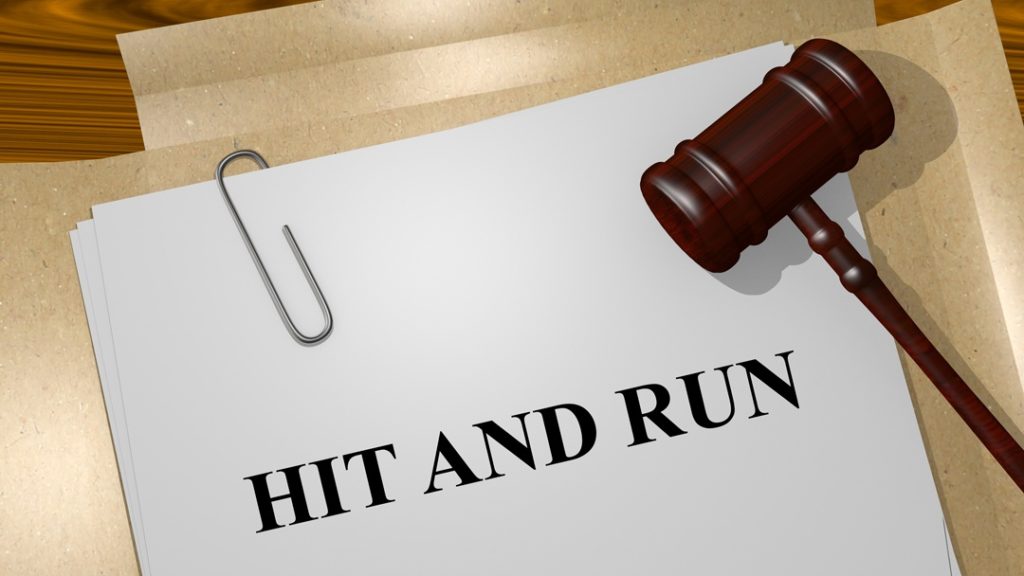 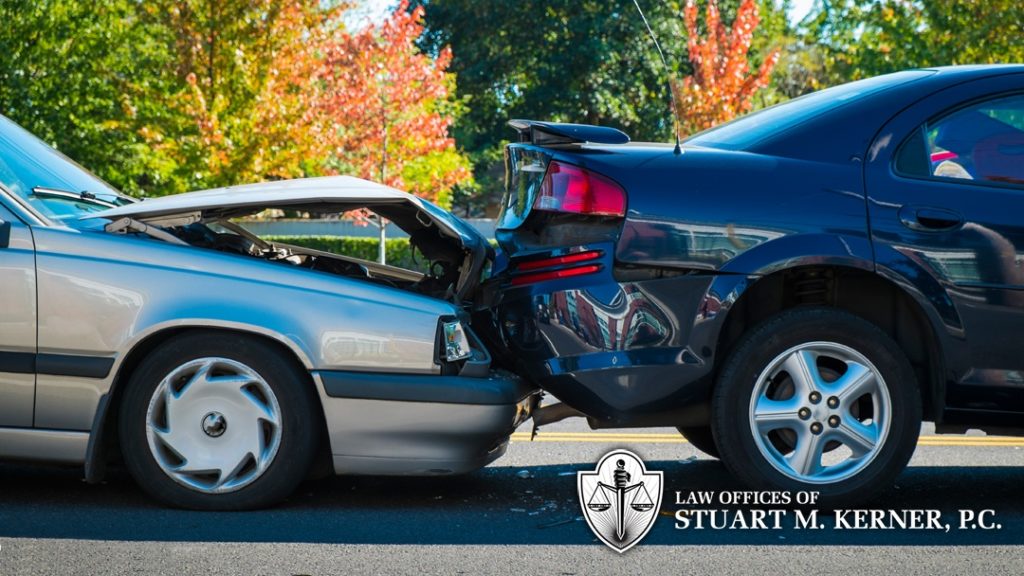